Posted on 25th January 2018 at 18:38
Does this practice a project a professional image for party wall surveyors? 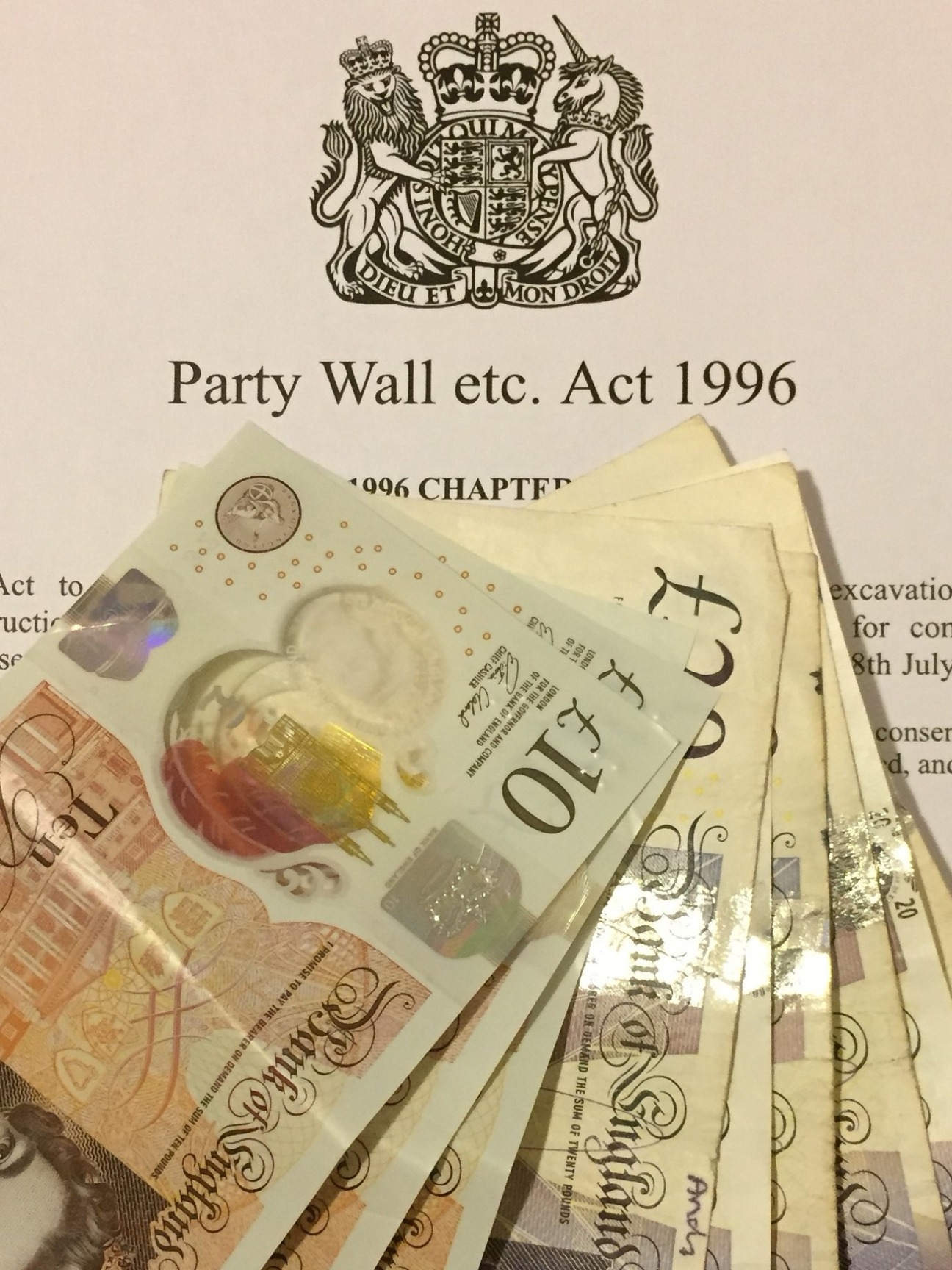 A business colleague forwarded an email he had received just before Christmas from a firm of 'Consulting Engineers, Quantity Surveyors and Party Wall Surveyors'. The email stated that they were running a 'winter promotion' and offering a referral payment for all introductions made before the end of February 2018. The email continued 'quite simply, if you recommend us to your clients, and we are appointed before March next year, we will make a payment of £150 per appointment by way of a thank you'.
Nothing too wrong with that I thought? One way or another, you market and advertise your business and pay the costs of doing so. When I read the email again, this referral fee was not for the Consulting Engineering or Quantity Surveying services but only the Party Wall Services. So now there is a problem!
Why is it that you only receive a referral fee for the Party Wall services?
A client is a client, so why don't they say, 'thank you' to the tune of £150 for any referral? My guess is this. In a competitive market you have to be keen on your prices and London is no exception. Paying £150.00 for every referral is a lot more than a small surveying business would want to pay or in fact could sustain for more than a few months, unless the directors were prepared to dig deep into their own pockets, especially with a newly formed company. It is much like the 'Hoover free flights promotion', a disastrous marketing promotion that began in 1992 where the British division of The Hoover Company promised free airline tickets to customers who purchased more than £100 worth of its products. Hoover had not anticipated that many customers who bought the qualifying products were not really interested in the actual appliances, but simply wanted the tickets offered in the promotion.
Initially the offer was for two round-trip tickets to Europe, but the destinations were later expanded to include the USA. At this point the consumer response increased enormously, as the normal price of these flights was several times more than the £100 purchase required to get free tickets. Overwhelmed by the demand both for tickets and products and by the cost of the flights, Hoover could not honour its promises. A court case ensued and the disaster which cost the company almost £50 million later sold the British division of Hoover to Italian manufacturer Candy.
There are two owners when you are dealing with disputes under the Party Wall Act. The building owner usually picks up the bill for both his own surveyor and that of the adjoining owner. Surveyors taking appointments for building owners will more often than not, provide a fixed fee to the building owner, because as I said, it is a competitive market. Sometimes, the building owner will be happy (or maybe they don't know better?) to not have a fixed fee and proceed on an hourly rate. The adjoining owner's surveyor will invariably charge by the hour and then tot up his hours at the end and present his bill. It is no surprise that an adjoining owner's surveyor quite often charges more than the building owner's surveyor, even though the latter has drawn up all the paperwork and spent far more time, just for the former to check. How easy it is to present a time sheet after the fact, when generally most of the timesheets don't log each individual email, phone call or item of work but instead bundle items together.
Does the owner have a right to know that the surveyor has paid a referral fee, similar to Financial Advisors, for example?
When party wall surveyors are charging anywhere between £150-350.00 per hour and there is no effective way of checking every minute of a surveyor's time-sheet, it can be a lucrative profession. Challenging the amount of fees can be an expensive procedure with no certainty of 'winning', so unless the charges are ridiculously high, most of the time fees are agreed. That is just the way it works.
Now, the fees for engineering and quantity surveying are probably not so easy to come by when in all probability you have to provide keen figures to start with. I cannot see many companies picking up work by telling a client who is enquiring about costs for a quantity surveying project " thank you for your enquiry.........we charge £200 per hour and we will tell you at the end how many hours we have done and what you owe us".
I am just being cynical?
Back to my original question; why is it just cash back for a party wall appointment?
This content will only be shown when viewing the full post. Click on this text to edit it.
Tagged as: arbitrary fees, cash back, party wall surveyors fees
Share this post: